As I am reading Vaughan William's Six Studies in English Folksong lately, I cannot stop but wonder whenever I play the 6th movement, what is it about?

True that music doesn't necessarily have to be about something. Although, it's such a humerous work, standing out in the set in all metric I can name. You simply cannot go by this set without wondering what on earth is the six movement about, I won't believe you.

The set is originally scored for the cello. It consists of 6 short pieces, each lasting about 1 minute. The first five pieces are all kind of slow and quiet, with a strongest dynamic at about mezzoforte. The last one, however, is an Allegro vivace that starts leggiero, and quickly rises up to a forte with a marcato in its dynamic notation. But that is only reading off the dynamics from the score. You should listen to it, and maybe play it, or sing along. I find myself singing a tune that I don't fully understand, not precisely in tune, but having a lot of fun. And so I thought it is worth some look into.

Omnipotous as Google can be, when it comes to fine details about some lesser known classical music, what it quickly finds is quite limited:

Number six is the Scherzo of the set, a brisk patter song. The accompaniments are lightly written for the piano and show an aptitude for bringing out rather than smothering the character of die tune.

So, Gao Wei Investigation & Imagination Limited sets off to work on it. And the first thing it found out was that the piece has a subtitle, As I Walk Over London Bridge, about which this 7-minute London Bridge history video may not be very funny, but at least half of the time, it's talking about the bridge being either about to fall down, or getting fixed for a hazard of falling down. This explains why the first thing that flashes in my mind was the children's song London Bridge is Falling Down.

Did Vaughan Williams know this song? The song has a long history and may date back to bridge rhymes and games of the Late Middle Ages, but the earliest records of the rhyme in English are from the 17th century. Despite its title, the song has a happy tune, adding doubts to my asian mind on what the British people are teaching their kids.

At least according to the timeline, Vaughan Williams might know the song. Just as an experiment, I've played the piece on top of London Bridge is Falling Down. They don't work together, of course, but could Vaughan Williams have developed the idea from the song? I don't think there's anything evidential and it doesn't seem an interesting direction anyway.

By the way, the London Bridge that Vaughan Williams could have walked on probably ends up standing now as London Bridge, Lake Havasu, in Arizona, United States. Apparently the British people decided to sell it at some point and an American urban developer & businessman decided to buy it. Documentaries say it's a great purchase, resulting in tourism, businesses, and residents, and adding history to America. I remember having been there once, too–such an interesting feeling when some random knowledge and experience come along together–back in the time, I was just impressed that you can actually buy a bridge. 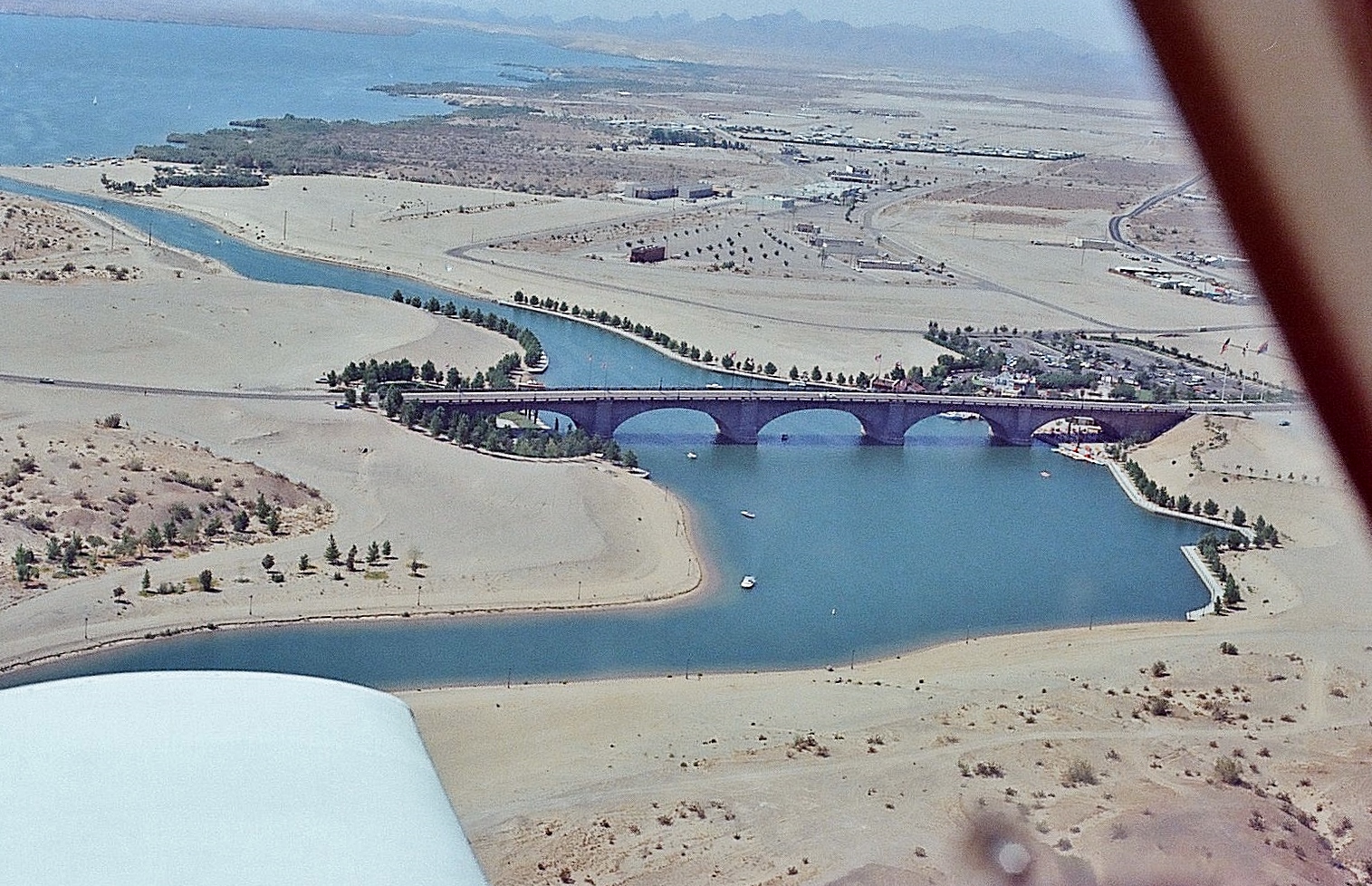 Technically, coming back to the music, the piece is a march. With 2/4 on an allegro vivace time signature, it paints an image of a kids scout marching band. But my favorite part of an march is to hear the themes marquee over another, which happens here as well.

Could it be a march over London Bridge? The Gao Wei Investigation & Imagination Limited will develop this conjecture. As Vaughan Williams walked over London Bridge, he's pondering about the myths about the bridge's falldown hazards. In the first phrase, the bridge looks fine from afar, wind breezes through and water splashes under. There is some dynamic element going on, but mostly neat and regular, tiny ashes and soil floating around the subtle moving parts but you can't really feel a drama, yet.

In the next moment, when the piano comes in and plays the theme. The cello starts to hop around and the piece starts to sound percussive. Small stones and bricks start to fall.

Now the cello comes back and plays the same theme again, this time striking the strings like pulling and throwing messes and masses around.

At the same time, the piano introduces another theme, long chords, syncopated, longer and heavier structures are now getting pulled out and might fall in any moment.

Oh and please hear for this tiny, humerous chord. Its curious existence throws a spectacular burpple into the water.

Soon, the cello hears what the piano is doing and joins the dissembling party. Now the two instruments are briefly playing in unified rhythm,

..., and yet before we even have time to pick up the momentary unison, they depart again when the piano develops into a massive pedal point on one hand, and the original theme on the other, which can hardly be heard–just imagine trying to hear something under the loudness when anything and everything is falling.

At the same time, though, the cello starts playing a tune that suggests a chill down from all the mess, a cantabile, not as loud but in no where less intense:

And then, after everything settles down, the pedal point ends, the piano deceptively draws out, when the cello whispers the final tune–another falling, or limping, perhaps–until it hits the last chord when the piano joins the party one last time. And at this point, it sounds exactly like a piece of wood block hitting the ground. It can be nothing else.

You can try if you hear the above in this performance.

By the way, Jenga Tower is a thing invented by British people also, just saying. ¯\_(ツ)_/¯